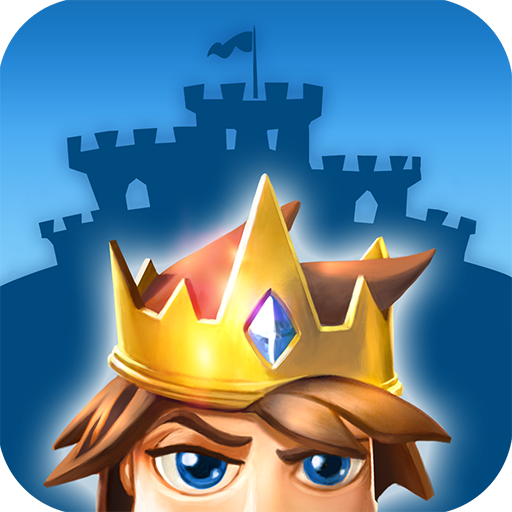 Royal Revolt! APK is a Action Game by Flaregames. Latest version of Royal Revolt! is 1.6.1 which comes with several changes and improvements.

Royal Revolt is a brand new reverse T-defense game with beautiful 3D graphics and intuitive touch controls! Lead your soldiers to victory against your greedy relatives who have stolen your father’s throne.

★★★★★ How to play ★★★★★
• Use the simple touch controls to direct your troops
• Employ battle magic to heal, stun or destroy
• Upgrade your hero, knights and spells
• Conquer all 58 castles to become King

★★★★★ The story so far ★★★★★
You are a young Prince, sent by your father to learn magic at Bogsmarts, a boarding school for the spoilt and untalented aristocrat youth.
When you return after two years with a B.A. in Petty Magic, all has changed in your father’s land:
Your father has died and your ugly aunts and uncles have carved up the Kingdom among them. You throw a tantrum, but to no avail: your relatives suggest you go back to school and leave politics to the grown-ups.
But you are a man now! You sell your jeweled teddy bear, collect a few trusty soldiers and set out to KICK THE GREEDY BUSTARDS out of their castles.
Which are rightfully YOUR castles, damn it!

★★★★★ Press quotes ★★★★★
“Part melee action, part on-the-fly tactics, Royal Revolt!’s gameplay is the perfect example of walking the razor’s edge between new tricks and old staples.” (148apps.com)
“Royal Revolt is a gem giving you a full game experience for free.” (Touchgen.net)
“Royal Revolt! is a must get, you really can’t go wrong with trying out this game.” (Gamerchica.com)