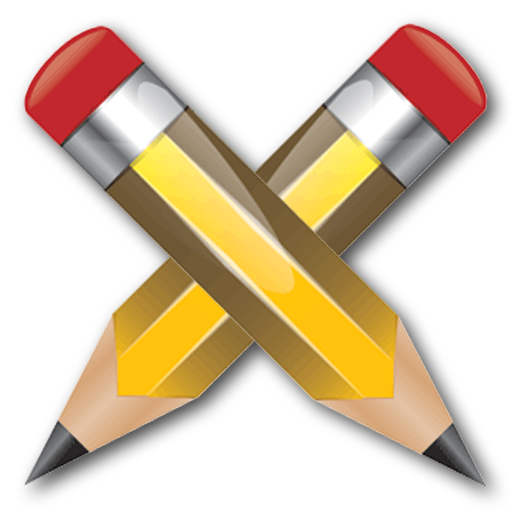 Слова APK is a Word Game by MyDevCorp. Latest version of Слова is 2.2.5 which comes with several changes and improvements.

Words - a simple game in which you must form words from letters, located on the playing field. Play in the "Words" with friends or random opponents android, refill your vocabulary and have fun!

Features:
- Used ELO rating system. What matters is only the result of the game: victory, defeat or a draw. The difference in the number of letters does not matter.
- Large vocabulary. The opportunity to learn the meaning of words
- The game on the same device with android or other without connecting to the Internet. Settings field size, running time
- Online game. Quick search rival
- Ability to correspond with rival
- Adding Players to friends, or in the black list

Rules of the game:
The playing field is a table of the 25 cells (5x5), to the central horizontal row of which is placed an arbitrary word of five letters, each letter which is in a separate cell. During his turn a player must substitute the letter on the playing field so that it is positioned in a cell, the adjacent cells already filled in horizontally or vertically. In other words, the left, right, top or bottom with respect to already-filled cells. After that you need to form a word using letters set. In this case, the following rules apply:

- The word must be prepared by the transition adjacent cells located at right angles to each other.
- The word must be synonymous noun in the initial form (the singular and the nominative singular or plural in the nominative case, the words are not used in the singular).
- In a word delivered on the letter must be used. For example, the word "tin" the player assigns the letter "k". Get the word "number".
- The longer the word you come up with, the more points you get. One letter - one point.
- The game ends when all cells are filled or the player misses two turns in a row.
- In each cell 1 to the letter, the players take turns.
- Words in one game can not be repeated.
- The letters "e" and "e" are considered to be of the same letter.

If you have any questions please email [email protected]

Evil Apples: You Against Humanity!