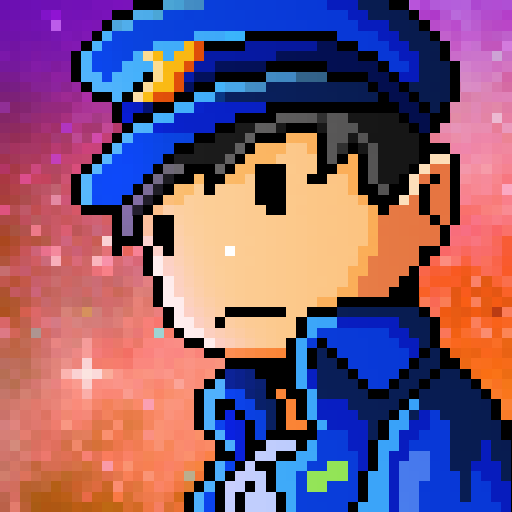 Join millions of players worldwide. Build your Starship, explore the galaxy, raise a fleet, and compete in epic Battles!


From one of the most successful Mobile Game Kickstarter campaigns of all time comes Pixel Starships!


Pixel Starships is the world’s first total spaceship management game in an 8bit massive online universe. In Pixel Starships, you command every aspect of your ship from construction to battles in a single persistent world.


Pixel Starships is totally free to play and is designed for perfect balance for all players. However, there are in-app items that can be purchased for real money to help speed up progress or offer cosmetic improvements. If you don't want this feature, please disable in-app purchases in your device's settings.